Just as a random thought exercise, and working on the assumption that the number of slots and that all other Eisner Award nominations remain the same, would your dream slate for Best U.S. Edition of International Material — Asia look the same? I think I’d be inclined to spread the nods around a little more and add some other titles to the hopper: 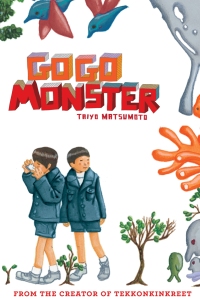 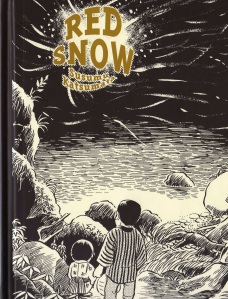 I hasten to note that I don’t think any of the actual nominees are unworthy, because no sane person could say that about Taniguchi, Tatsumi, or Urasawa. (Okay, I will say that the Color trilogy is unworthy, though I would certainly agree with a nod for Kim Dong Hwa in the Best Penciller/Inker or Penciller/Inker Team category.) But it wouldn’t be awards season if you didn’t spend at least a little time second-guessing the judges. It’s part of the fun, right?

This entry was posted on Saturday, April 10th, 2010 at 6:08 am and is filed under Awards and lists. You can follow any responses to this entry through the RSS 2.0 feed. Both comments and pings are currently closed.

7 Responses to Sharing the wealth