In celebration of the overturning of Proposition 8, I thought I’d throw out a question: what are some of your favorite same-sex couples in comics? I’ll start. 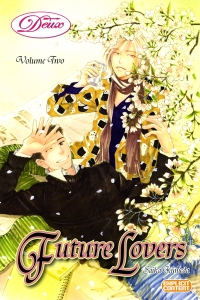 The thing that I love best about straight-laced Kento and sly, cynical Akira in Future Lovers, beyond their opposites-attract charm, is the fact that their romance doesn’t exist in a void. They deal with work and family as a part of the nuts and bolts of their relationship. They’re adorable together, but they also feel very real thanks to the rounded lives creator Saika Kunieda has given them. 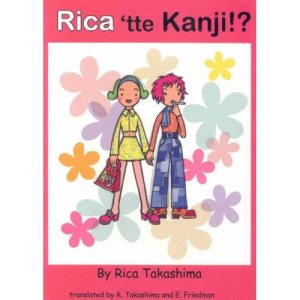 There really isn’t anything I don’t like about bubbly Rica and worldly Miho in Rica Takashima’s Rica ‘tte Kanji!? It’s an unabashedly happy story of young love and emerging identity, which still seems all too rare a specimen in any medium.

So, which pairings make you happy?

This entry was posted on Thursday, August 5th, 2010 at 1:45 pm and is filed under ALC, Deux. You can follow any responses to this entry through the RSS 2.0 feed. Both comments and pings are currently closed.

26 Responses to Couples, cute and otherwise