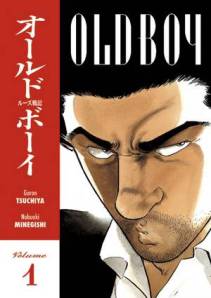 Oh My Goddess!, written and illustrated by Kosuke Fujishima, has been a staple at Dark Horse forever. The 40-plus-volume series is running in Kodansha’s Afternoon. 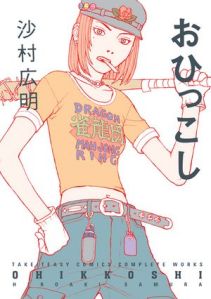 Ohikkoshi (Dark Horse) collects an interesting mix of shorts stories written and illustrated by Hiroaki (Blade of the Immortal) Samura. The stories originally ran in Afternoon. 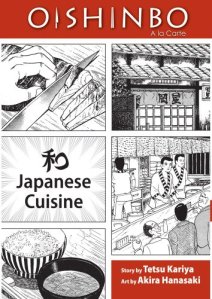 Sensible people all wish Viz had released more of Oishinbo, written by Tetsu Kariya and illustrated by Akira Hanasaki and still running in Shogakukan’s Big Comic Spirits. It’s a sprawling look at food culture through the eyes of rival father-and-son gourmands. 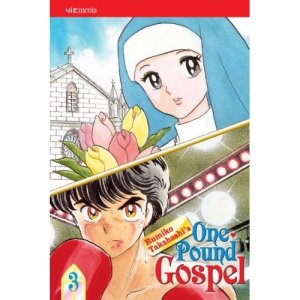 Viz did publish all four volumes of Rumiko Takahashi’s One-Pound Gospel, originally published in Shogakukan’s Weekly Young Sunday. It’s about a boxer and a nun.

Viz has also published some of Natsume Ono’s seinen works, not simple and House of Five Leaves. Some yet-to-be licensed works include COPPERS, Danza, and Tsuratura Waraji from Kodansha, La Quinta Camera from Penguin Shobou, and Tesoro and Ometura from Shogakukan.

Yen Press has done the manga world a great service by picking up the license for Kaoru (Emma) Mori’s Otoyomegatari, originally published in Enterbrain’s Fellows!, though I’m not sure about its release date here.

Fanfare/Ponent Mon has published Hideji Oda’s A Patch of Dreams and included Oda’s work in Japan as Viewed by 17 Creators. 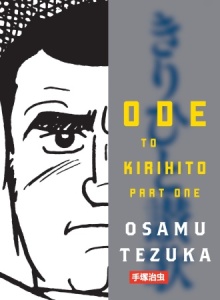 And while it’s not my favorite of his crazy seinen titles, I am very fond of Osamu Tezuka’s Ode to Kirihito (Vertical), about a doctor whose career is threatened by a mysterious disease and the schemes of the medical establishment. It originally ran in Shogakukan’s Big Comic.

What starts with “O” in your seinen alphabet, particularly on the unlicensed front?

Scott Green reminds me of Toru Yamazaki’s Octopus Girl (Dark Horse). I thought it was shônen for some reason.

This entry was posted on Wednesday, November 3rd, 2010 at 9:53 am and is filed under The Seinen Alphabet. You can follow any responses to this entry through the RSS 2.0 feed. Both comments and pings are currently closed.

4 Responses to The Seinen Alphabet: O