Announcing the next Manga Moveable Feast

Anime News Network notes that the 60th volume of Eiichiro Oda’s One Piece (published by Shueisha in Japan, Viz in the United States) has sold over 2,000,000 copies in four days. This seems like as good a reason as any to announce that the next installment of the Manga Moveable Feast will focus on Oda’s blockbuster pirate adventure. This edition of the Feast will run from Sunday, Nov. 28, to Saturday, Dec. 4.

Anyone needing a refresher on what the Manga Moveable Feast is all about can take a look at Matt (Rocket Bomber) Blind’s handy introduction to the project. If you’d like to participate but don’t have a blog or don’t think the subject is right for the blog you already have, I’d be happy to host guest pieces during the Feast. Just email me at davidpwelsh at yahoo dot com.

Here are links to the Feasts that have taken place thus far:

One Piece is serialized in Viz’s Shonen Jump magazine here in the United States. Deb (About.Com) Aoki just happens to have an interview with editor Joel Enos on recent and upcoming changes to the long-running periodical. 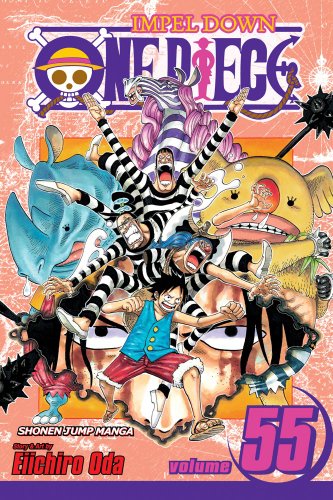 This entry was posted on Thursday, November 11th, 2010 at 10:22 am and is filed under Linkblogging, Manga Moveable Feast, Viz. You can follow any responses to this entry through the RSS 2.0 feed. Both comments and pings are currently closed.

12 Responses to Announcing the next Manga Moveable Feast